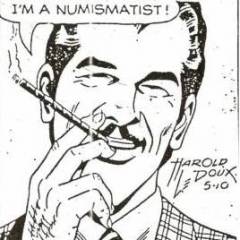 By Gandzak,
September 15, 2015 in Other oriental themes